The game was scheduled for Walsh Gym after being postponed last month. The rescheduled date meant the teams were playing each other in back-to-back games.Seton Hall defeated St. John’s 66-60 two days prior at Madison Square Garden.

The Pirates are now 425-143 all-time inside Walsh Gym and their 26-game regular-season winning streak at the campus site came to an end.The Pirates last played at Walsh in 1989 and their last Big East game there was an 85-80 victory over Connectiut in 1985. The 1989 team lost to Michigan in the national championship game. 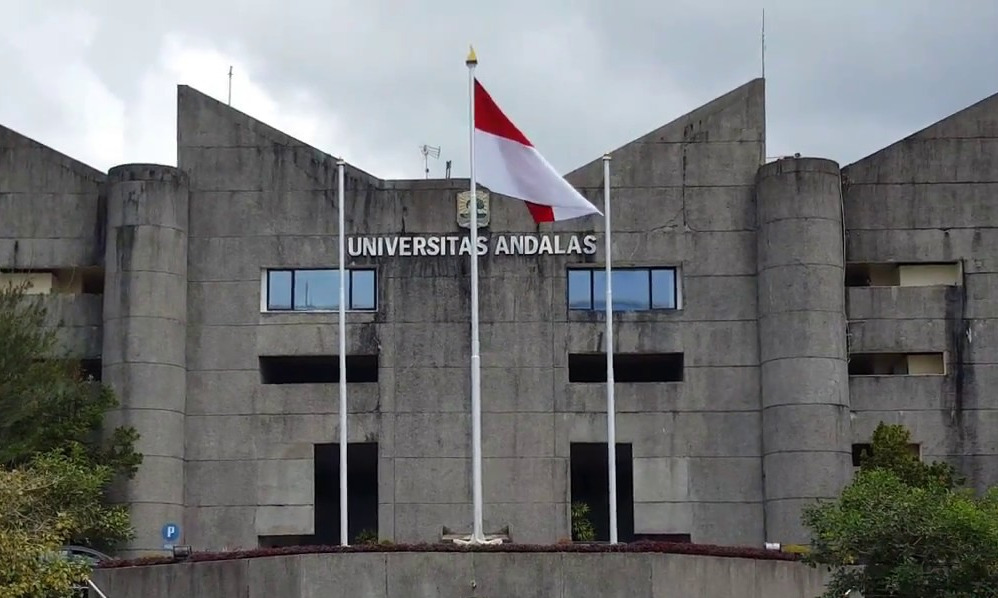