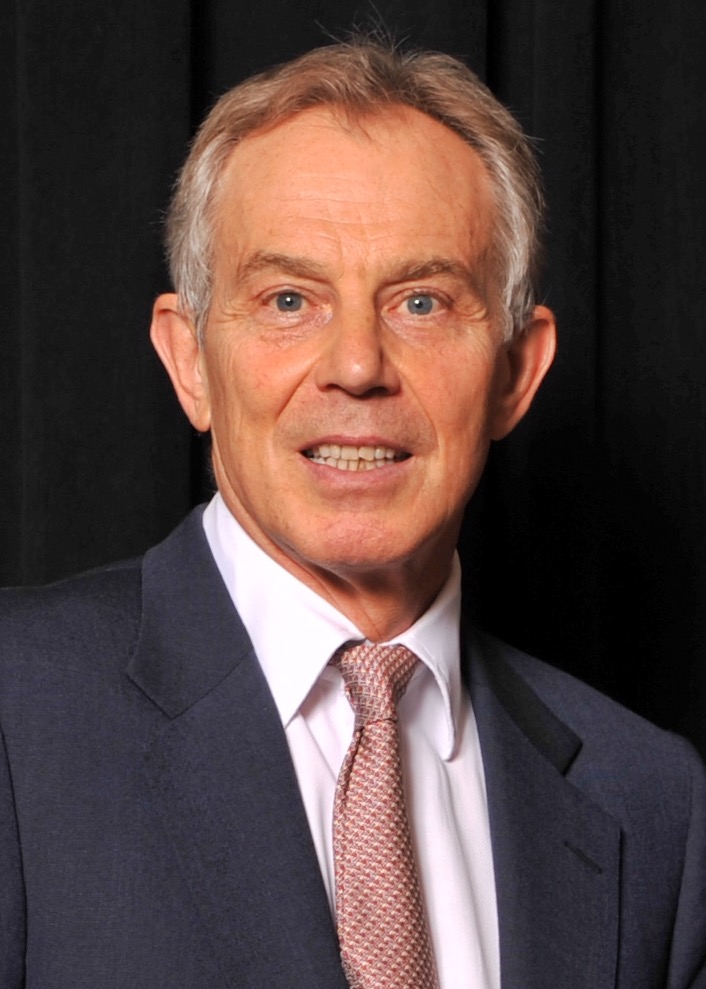 "Yo, Blair, what are you doing?" was an informal greeting reportedly made by United States President George W. Bush to British Prime Minister Tony Blair during the summit of the Group of Eight industrialized nations in St Petersburg, Russia, on 17 July 2006. The . TONY! The Blair Musical is a satirical comedy musical written in 2007 by Chris Bush, director of the White Rose Theatre, with music composed by Ian McCluskey. TONY! follows the premiership of former British prime minister Tony Blair from his landslide election in 1997 to his resignation ten years later.Book: Chris Bush.

Jul 06, 2016 · 'With you, whatever': Tony Blair's letters to George W Bush This article is more than 3 years old. Twenty-nine messages to then US president, Author: Robert Booth. Jul 04, 2016 · The Guardian - Back to home. Tony Blair and George Bush arrive at the Bush’s Prairie Chapel Ranch in Crawford, Texas on 5 April 2002. he approached me Author: Sarah Helm. 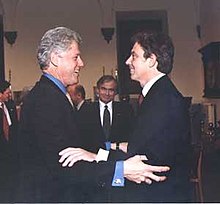 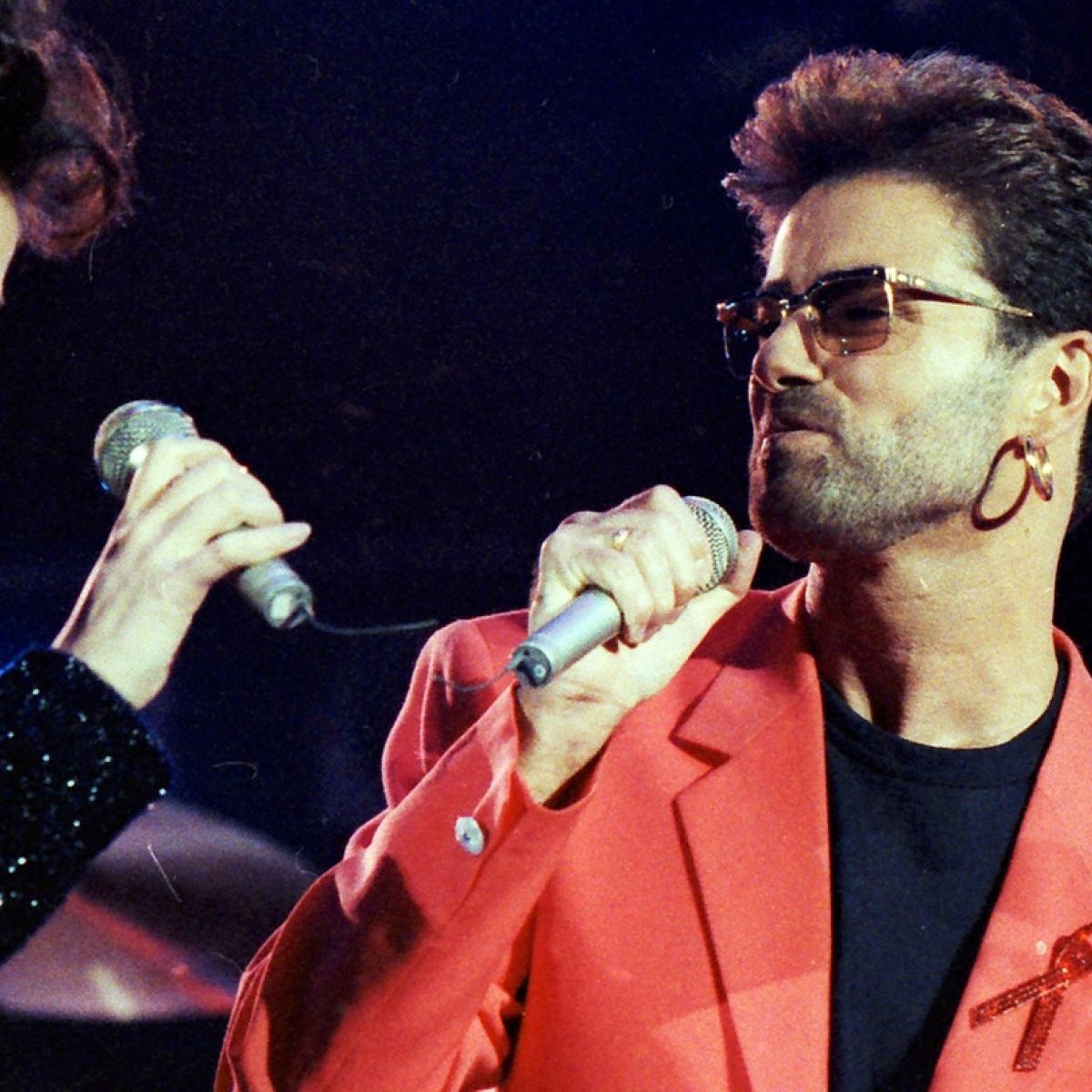